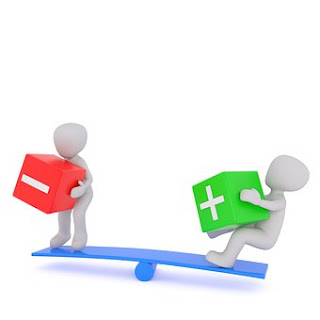 Well, this will be my last post on this blog before swapping across to the new House Of Simple blog.

We are off overseas for 5 weeks of frugal adventure, so expect the new blog to open up in about 6 weeks time. I'll post a notification here with a link as soon as it is live.


The other day I was talking to a friend and the topic of fees for retirement funds came up - this got me thinking. Fees are sneaky little suckers when it comes to investment funds of any shape and size. Often you'll get told that 2 or 3 percent fees are just fine especially seeing how well the fund has done over the last 10 years.  While ever we are contributing to investment funds (including retirement funds) fees do not seem to be noticeable simply because we are seeing our contributions making the investment graph climb positively and the effect of fees are hidden.  The minute we stop contributing and start withdrawing, the fees are hideously noticeable.

Do yourself a favour - dig out your investment Product Disclosure Statement for your retirement fund or investment fund/s and go hunting for the fee structure.  Often the fees will not be all noted in one neat graph, table or sentence (sneaky much).  Rule of thumb, if total fees exceed 1% then start researching for alternatives. Remember - 1% fees over 30 years is in real terms equal to 30% of your principle taken in fees (What the ..... I know right!).

Fees are a big deal over the long term. Make it your business to do your own research on
quality investment products with fee structures that benefit the investor not the investment company. Excessive fees rob your future self of income and assets.

Take care till next time 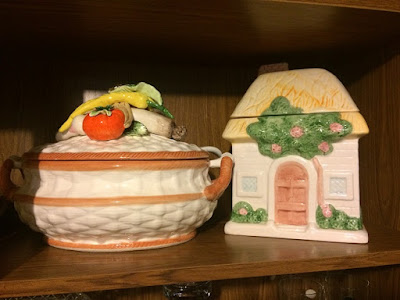 Soon this blog will join it's mother blog at House Of Simple.

At House Of Simple we will cover:
Simple home.
Simple money.
Simple food.
Simple garden.
Simple holidays.
So, work is underway towards bringing House Of Simple to life on another platform.
Running both blogs (Mr Home Maker and Papa's Pennies) concurrently just is not working for me and I'm not enjoying it.  I've been around the block too many times now to spend time on things I no longer enjoy.
My daughter is finishing her media and communication degree and has agreed to help me re-start House of Simple over at WordPress. It has been a complicated relationship with Blogger and it is time to quietly part ways.  WordPress is a lovely platform where I can easily and elegantly write, produce and publish videos, publish eBooks, offer services, link multimedia with ease and have everything neatly under one roof.
When will this happen?  Sooner than later - I'll let you all know.

Give Yourself A Demotion 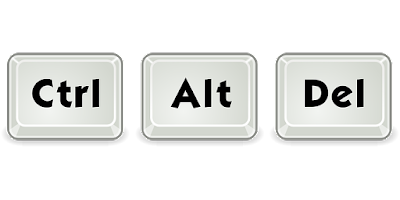 Go ahead.  Give yourself a demotion.
Have less take-home pay and yet become wealthier.  Huh? What the ... ?

OK, so sometimes we just have to outsmart the brain to get things achieved. Our minds are geared to seek comfort and normality and to avoid tension and growth. So instead of obeying those predispositions, let's leverage it.  Here's how:

Demote Yourself To Get Ahead

1. Swipe 20% off your take home salary. Boom. Demoted.
2. Have your payroll siphon off 20% of your take home pay and funnel it into an investment account
3. Whip out your pencil, budgeting tool or trusty spreadsheet and figure out how to still live well on your newly demoted income. Hint: cognitive dissonance will awaken the mind to help you figure this out.
4. Let your 20% being funneled into an investment account grow and then every three months, take the balance and invest it wisely.


Even if you have retired or hit FI (Financial Independence) this is a worthwhile exercise to snap the mind into action and force renewed flows of earnings into ever-growing investments.  The results can be overwhelmingly amazing. Even if investing scares you, then letting someone trustworthy do the investing for you can reap wonderful results too.

To help your mind document and plan how to live well on a newly demoted income - try this great budgeting tool HERE.  Unlike many budgeting tools that make you grovel around in the past, this one is fully future focused , flexible, user friendly and will forecast your entire budget three years ahead so there are zero surprises.  It comes with a phone app, lets you create multiple accounts, can be used for personal or business purposes, sends you alerts for upcoming items and it totally free for a month.  At least  try it for the month.  I love it and am totally happy to recommend it (I rarely recommend products).
For the purposes of being fully open and honest, I do get a small percentage of any fully paid account that may get created after the initial free month - obviously I ain't gonna get rich off it!

I will be a bit busy for the rest of the month, so will not be posting here again till early Feb 2019

Take care - and always respect your future self :-)

Email ThisBlogThis!Share to TwitterShare to FacebookShare to Pinterest
Labels: DIFM investing, dividend growth investing, DIY investing, getting ahead, trick the brain for wealth 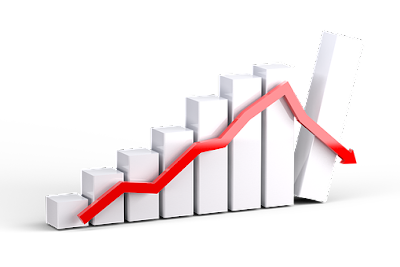 As you may or may not know, the Australian Labor Party has advised that when it next gets into power it will change the legislation on franking credit refunds.

In its simplest form, this new legislation can be explained thus:
Under the Labor proposal, franking credits (company tax already paid on dividends) can still be used to reduce your tax payable, but if no tax is payable, excess franking credits will not be able to be refunded to you.

So, instead of belly-aching, perhaps think about some elegant solutions to soak up all your potentially unused franking credits. One possible solution is to buy dividend growth shares that are either not franked or only partially franked and add these to your current portfolio.


As I am not a financial adviser and this blog post is not advice - always do your own research :-)

Such research will create changes that will respect our future selves. 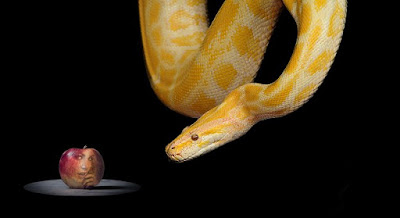 If you are anything like me, then having a tenner ($10) in my pocket is a bad thing - it just gets spent. Conversely, if I do not carry the cash then I do not even think about spending. Perverse or what?

I have been thinking about the concept of temptation lately and now realise that I have it all wrong. Instead of beating myself up about succumbing to temptation, I now realise I just need to be smarter and more inventive, not more determined or morally dogged per se.

Being Smarter With Temptation

Here is a list of practical examples to short circuit temptation.

See, it is just smart planning that is required not necessarily moral fortitude. Finding inventive ways to detour temptation is the trick.  After all, temptation is only one tiny shade greyer than curiosity and curiosity is vital for learning, inventiveness and discovery - so let's not demonise temptation too much.

Letting our inventive minds find simple and elegant short circuits and detours for our ancient habits will put us light years ahead of our old selves and accordingly develop new habits, capabilities, successes and outcomes for our future selves. 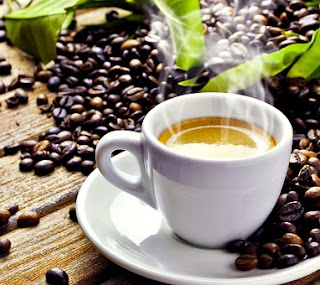 Who would pay half a million dollars for a latte?  Well, as it turns out, many people do - they just don't realise that they are.Many management colleagues I've worked with buy a large coffee every single day, sometimes two or three depending on the day's stress levels. Not only that, I see whole cross-sections of the community walking around the streets and shops with coffees in hand - everyone from students to retirees. Oh, and there are also baby-chinos too, just to make sure kids are socialised into the coffee community from very young (I'm guessing).

Now, don't get me wrong because I love a coffee as much as the next person, however when I do the math, those coffees simply do not taste as good. So, I did some math for you and here it is:$5 per day on coffee = $35 per week$35 per week invested for 45 years of a person's working life would have returned  ..... drum roll ..... a whopping $575,210.  Yep, well over half a million dollars right there.
(That's using a basic 7% return rate and assuming reinvestment of all returns)
How does our latte taste now?Trendy, tasty, hip - but hardly respectful of our future selves.


Spare it a thought at least.


P.S.  Oh, if you're feeling smug that coffee if not your thing, then just replace the word coffee in this post for whatever your 'thing' is  :-)
Posted by Mr Home Maker at 22:33 2 comments: Modern wisdom dictates that killing off your successes is a good thing when timed correctly.  I read about it all the time now - it is rife in advice being dolled out by all and sundry in the finance world.

Examples of killing off the golden goose:


More often than not, cashing in or selling off income producing assets will trigger taxes, stamp duties and fees not to mention the darn obvious ..... instantly stopping the flow of  income. All for the sake of a short-lived profit. Meh.

So many modern investment approaches now have moved away from the wisdom of quiet steady income generation to a fast paced and speculative growth race complete with nail-biting stress and sleepless nights over every tiny shift in the financial landscape of the globe.

None of these concepts are exciting, sexy or snappy - rather the opposite in fact.  When it comes to money and investing I prefer to tread the old paths. The old paths mean I sleep well at night and watch the financial news with arms length interest.

Go tend those golden geese - their entire singular purpose is to respect your future self.

Over time, we'll have bred a paddock full of golden geese all faithfully laying their golden eggs every day. We'll  have more golden eggs than we know what to do with.